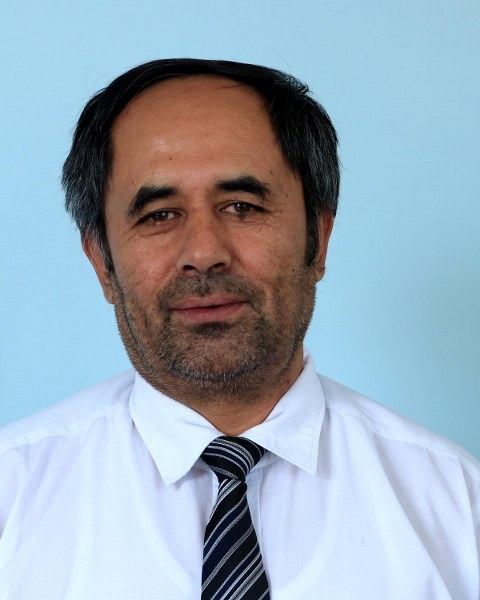 Greetings and welcome dear friends. I am happy to welcome you to the new page of Marefat Website through this note. This page is an opportunity for our contact and discourses in a virtual educational space. Via this page, we share our experiences and findings with each other and reconnect with each other in a friendly discourse and discussion space. Marefat is the house of committed and experienced colleagues in the field of education. Marefat website regularly reflects on Marefat High School students and its colleagues’ experiences and discoveries. Contents published in this page include students’ memories and notes as well as the faculty and managers’ researches and dissertations from different departments of Marefat Civil Capacity Building Organization. Likewise, in this page you will be updated on the latest news and transformations happening in the Marefat Space on a real time basis. We will also share real time and updated photos, films and educational plans/simulations/trials produced by Marefat Education System with you. Looking forward to your kind cooperation and guide. Aziz Royesh-The CEO at Marefat Civil Capacity Building Organization

At Marefat High School education system all the components are designed is such a way to produce quality education and student-faculty development services in order to help the students, faculty and their families achieve their ultimate humane goals and aspirations. We are committed to offer humanitarian educational solutions and teaching methods for solving real life problems/issues, and removing obstacles and problems on the students and society’s learning path with respect to the principles and regulations set by the Ministry of Education Afghanistan. We hope to empower students in grades 1st till 12th acquire knowledge and put new skills into practice and we also aspire to prepare them for a prospective professional life and education. Anwar Asaee, The principal at Marefat High School 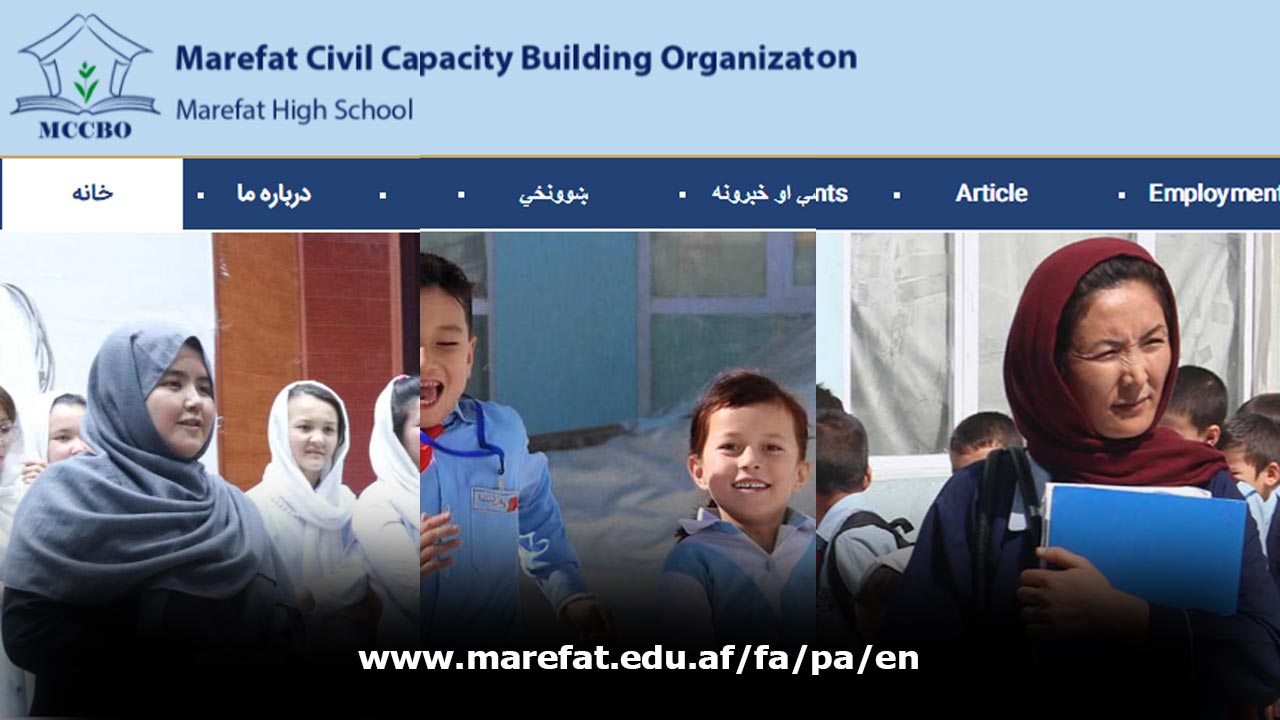 Marefat High School’s English and Pashto websites began their educational activities, and its activities are in compliance with its other media means. Before; Marefat had only shared its educational activities through its Farsi website. But now, we believe that if we share our educational activities through different languages, it may have good effects on the awareness of the people not only in Afghanistan but in all over the world. Therefore, we began to work on Pashto and English websites, and we will share different types of educational activities from senior level to teachers, co-workers and students’ educational and scientific essays. on the other hand, we will be looking forward to hearing your advice and focus on every single one of your suggestions and we expect more cooperation from you especially on writing your special life stories, poems, and memories in three (Farsi, Pashto and English) languages.&nbsp; &nbsp; &nbsp;&nbsp;Based on its commitments to Afghan people for spreading knowledge, awareness and social needs, Marefat Civil Capacity Building Organization believes that by spreading scientific information and researches through its Farsi, Pashto and English websites it can make a good relation with other foreign speakers. Therefore, critical atmosphere is worthy and of educational value to us. And we value those who are fluent in their own respective accents and try to connect languages spoken in the country with English language through our websites and other social media means. At the end we welcome your critical opinions on our activities, and are looking forward to making a positive critical atmosphere. You can follow our websites through the following links!Farsi: www.marefat.edu.af/faPashto: www.marefat.edu.af/paEnglish: www.marefat.edu.af/en &nbsp; 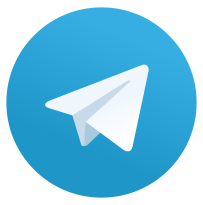